So…..I may have significantly overestimated my spanish ability. Especially this Chilean rapid-fire slang-laced verse. My ki-aus-wi accent isn’t going down that well with those that can speak english either. Ah well, steep learning curve.

& not much doing on the wave front. 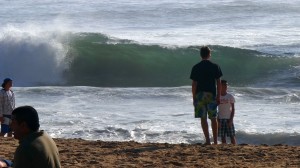 1 Response to No lo entiendo