Desert days are pretty similar no matter the continent. Cool, windless mornings. Make the most of the conditions on land & in the water. Sun heats land, seabreeze kicks in, waves turn to custard the desert becomes a roasting pan. All you think of is shade, breeze & finding some form of entertainment to last the afternoon .With a bit of luck the wind drops in the evening & you have a final nice little glass off followed by a few warm vinos.

From a soft ball of civilised jelly at the beginning complaining about sleeping on the ground, being hot, sweaty & bored you slowly harden. The grounds not so bad, the mid afternoon sun loses some of its intensity, the same pasta & sauce dish every night tastes pretty good & even salty bore-water coffee with marginally off milk is delicious (no 3-in-1 in Chile. DAMMIT). Then you get back to civilisation. The first shower in a couple of weeks. A soft bed. Mumma Beya’s Sunday lunch. Fuck yea.

Bit of a photo-record of the last couple of weeks 4WD trek up into the Atacama Desert & back. Wouldn’t say we scored wave-wise but plenty of fun to be had in the water & in the 4WD and some amazing scenery! 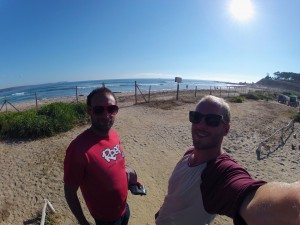 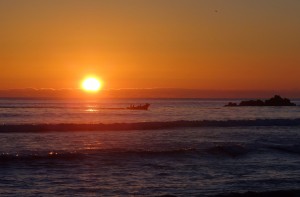 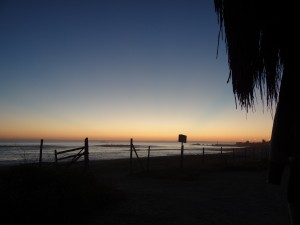 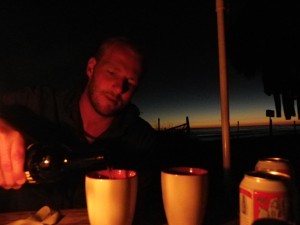 The search for the illusive El Teniente proves unsuccessful. Maybe bit of river flow to push out the banks....? Like thats gonna happen in a hurry in the Atacama! 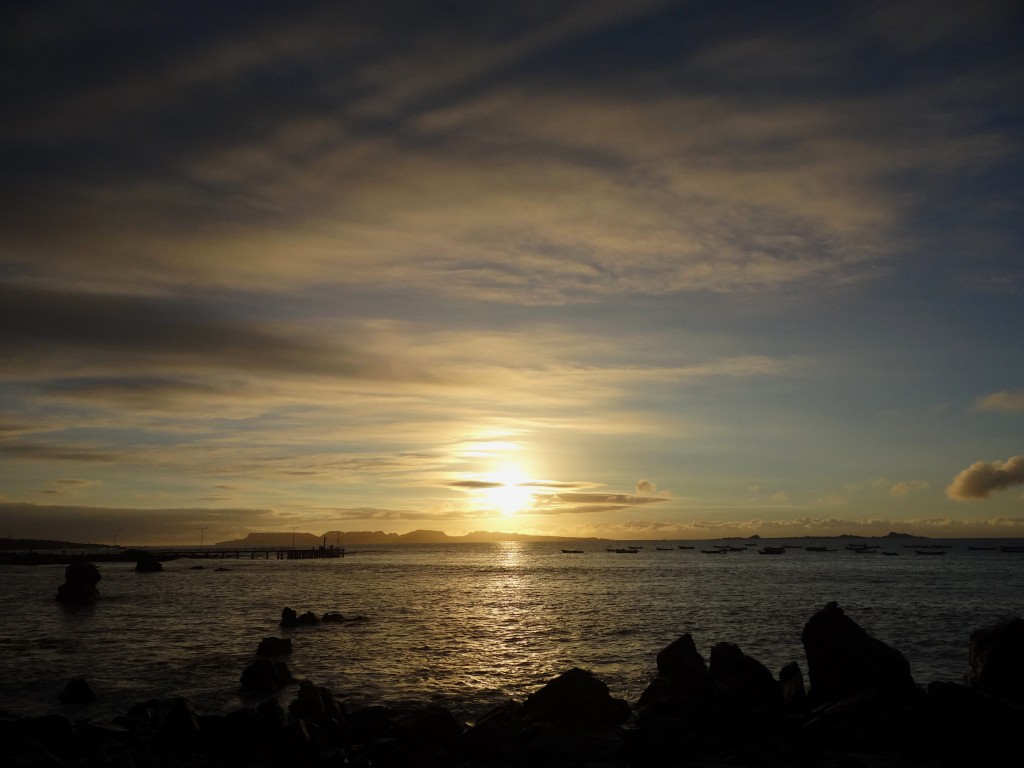 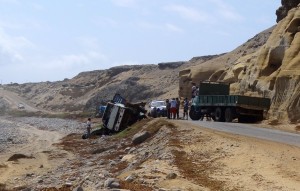 Note to self: larger vehicle has the right of way.... 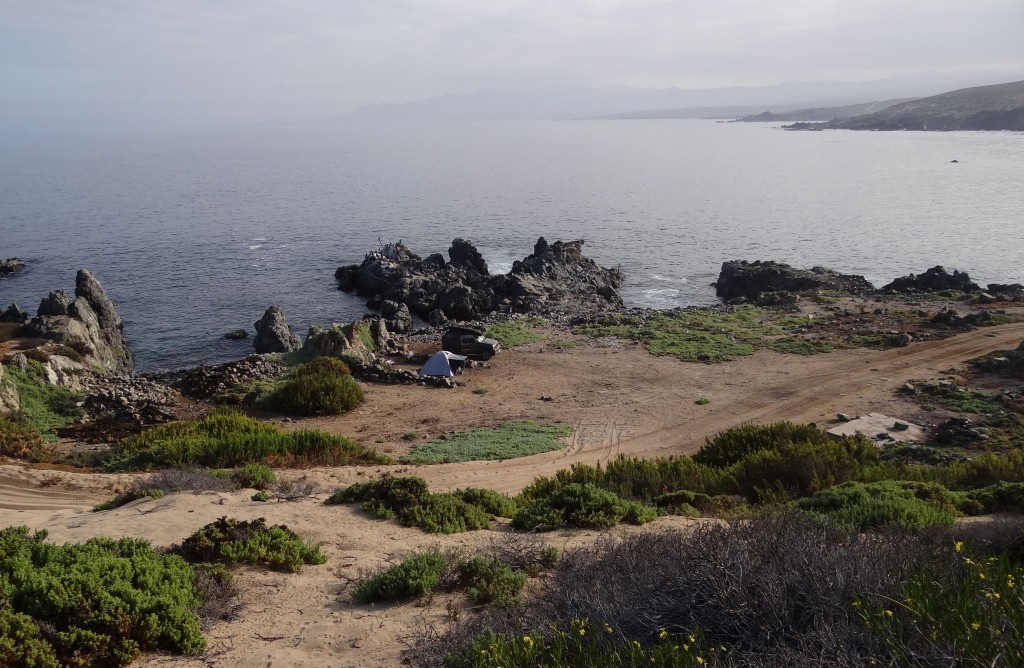 The middle classes in Chile are bulging (both in girth & number) & come summer time they ALL wanna go camping. You'll drive through dirt roads, over sand dunes, miles from anywhere & find 50 freaking families camped out with generators, stereos & TVs. Fck knows how they even get in in 2WDs. Took some serious hours of 4WD'g to find somewhere truly isoated. Camped out in the stone ruins of an abandoned 18th century fishing village 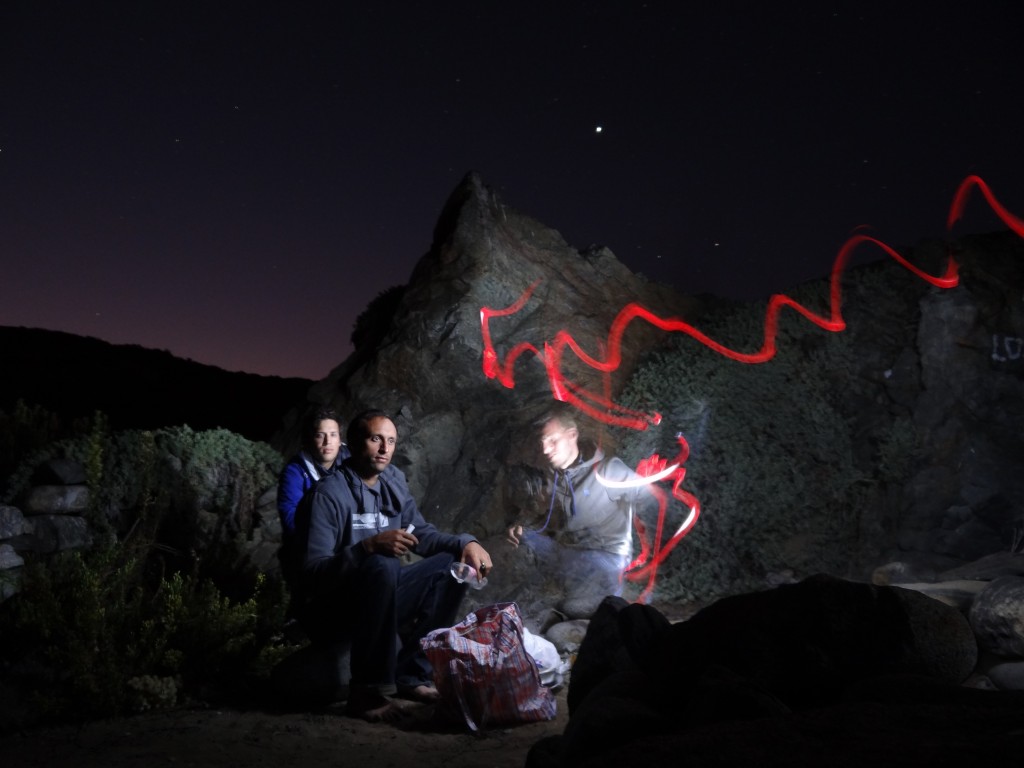 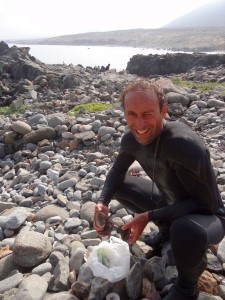 Hunter-Gatherer Jose brings back the goods 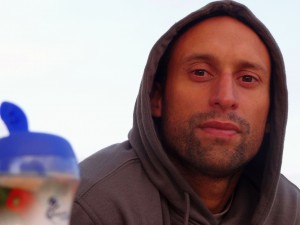 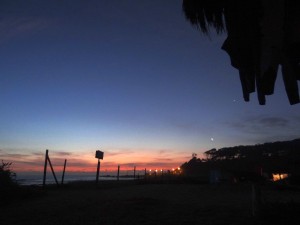 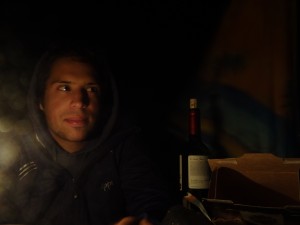 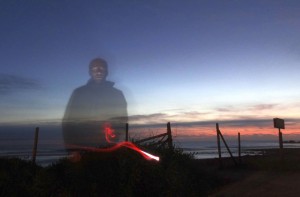 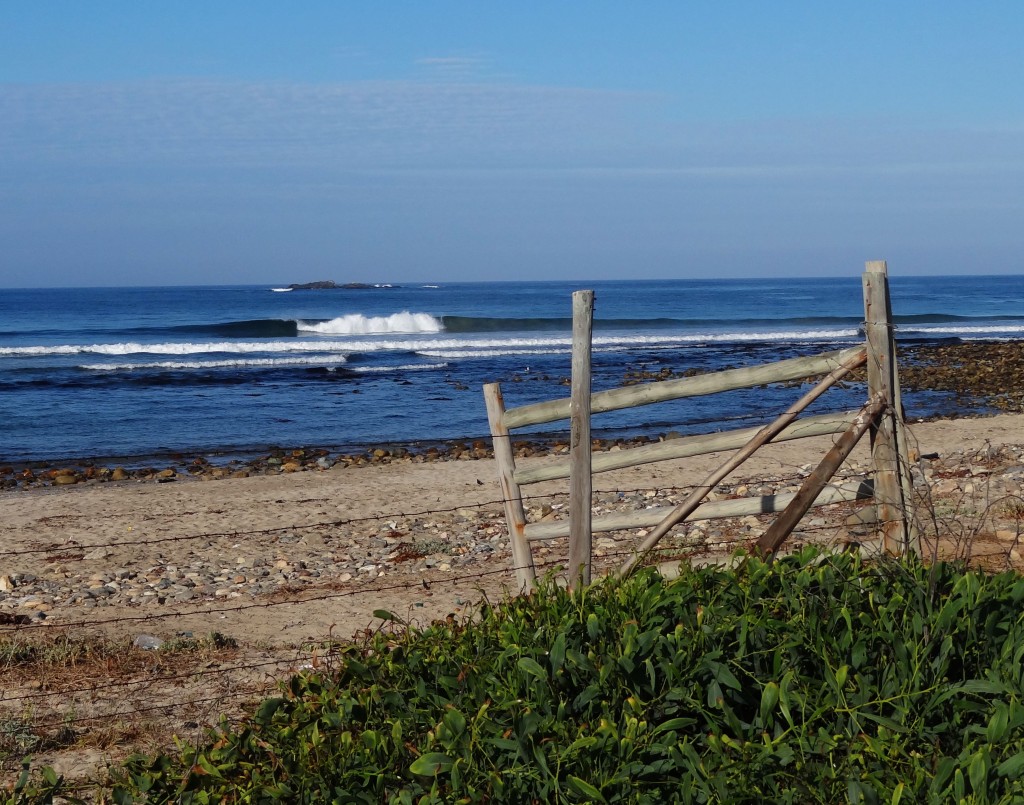