I don’t like big cities (Sydney and Hong Kong excepted).

I don’t like wide-eyed, camera-toting, socks and sandal wearing tourists that wander the streets & take photos of every quasi-historic looking building they come across.

I don’t like scummy, city-dwelling, stay home & cook tomato pasta to save money backpackers & the scummy dormitory crapholes they inhabit.

Ok, so I cheated, those are just things I don’t like. But after experiencing all three in the last days (minus wearing socks and sandals) I feel like venting. Maybe I over-react, had a nice catchup with a couple of friends in Santiago and a good wander around a very livable South American city. A few photos of quasi-historic buildings below…. 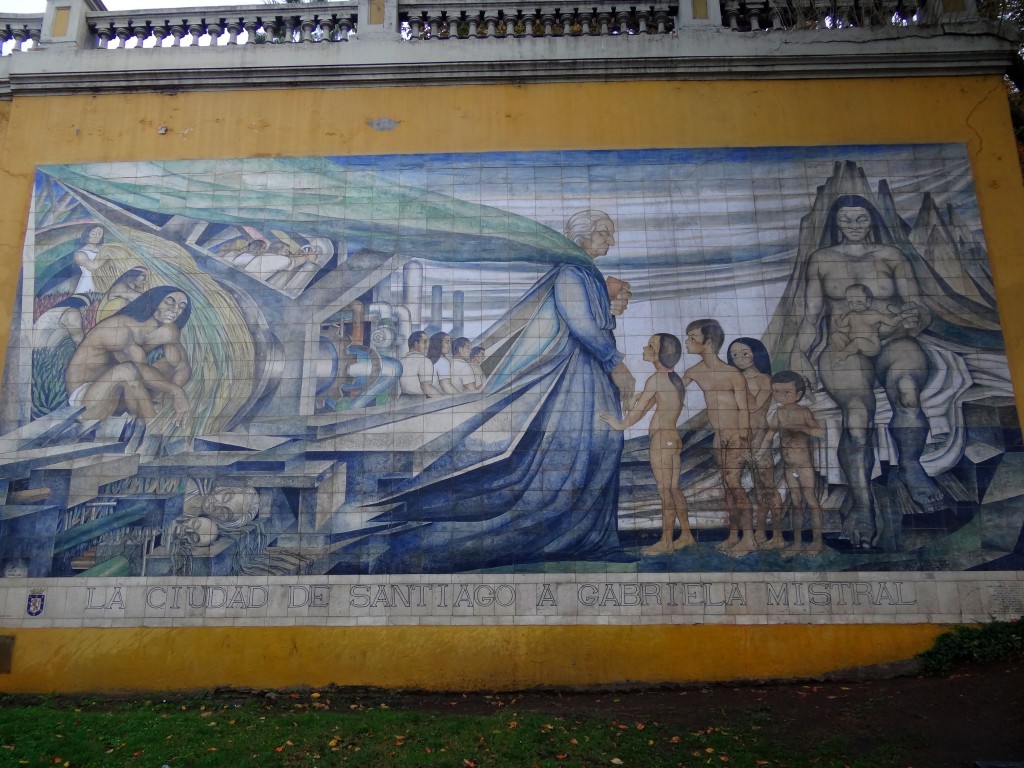 This either commemorates the 'civilising' of the natives by the Spanish or.....documents standard practice within the priesthood before that sort of thing became uncool... Either way, its kinda creepy. 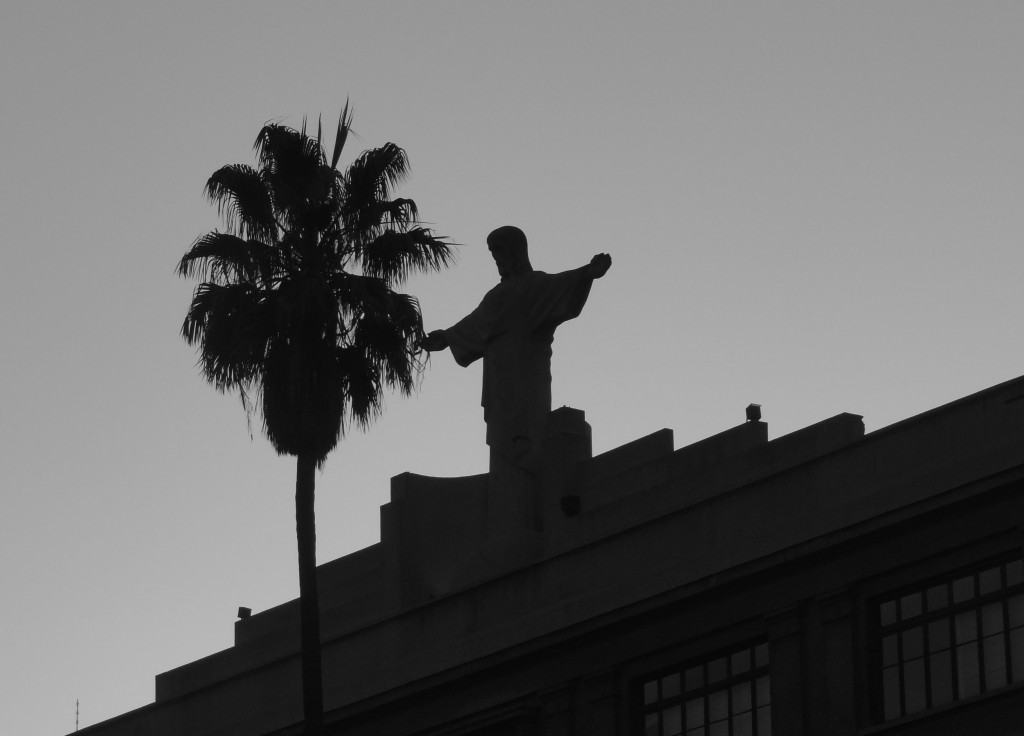 I love you tree 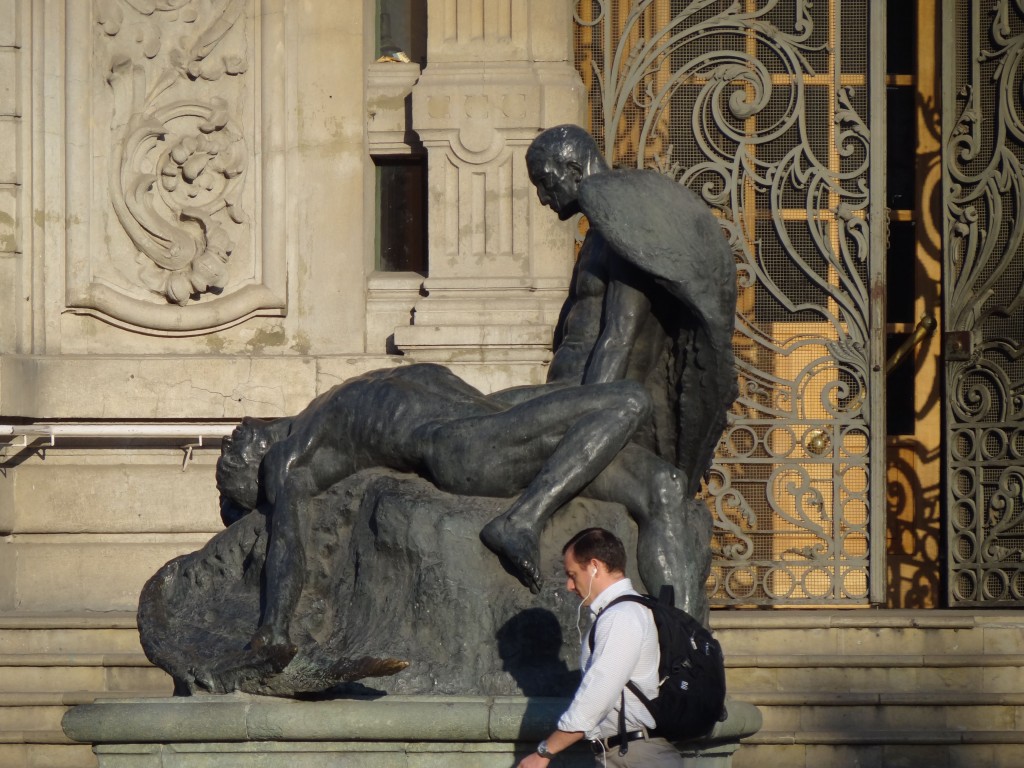 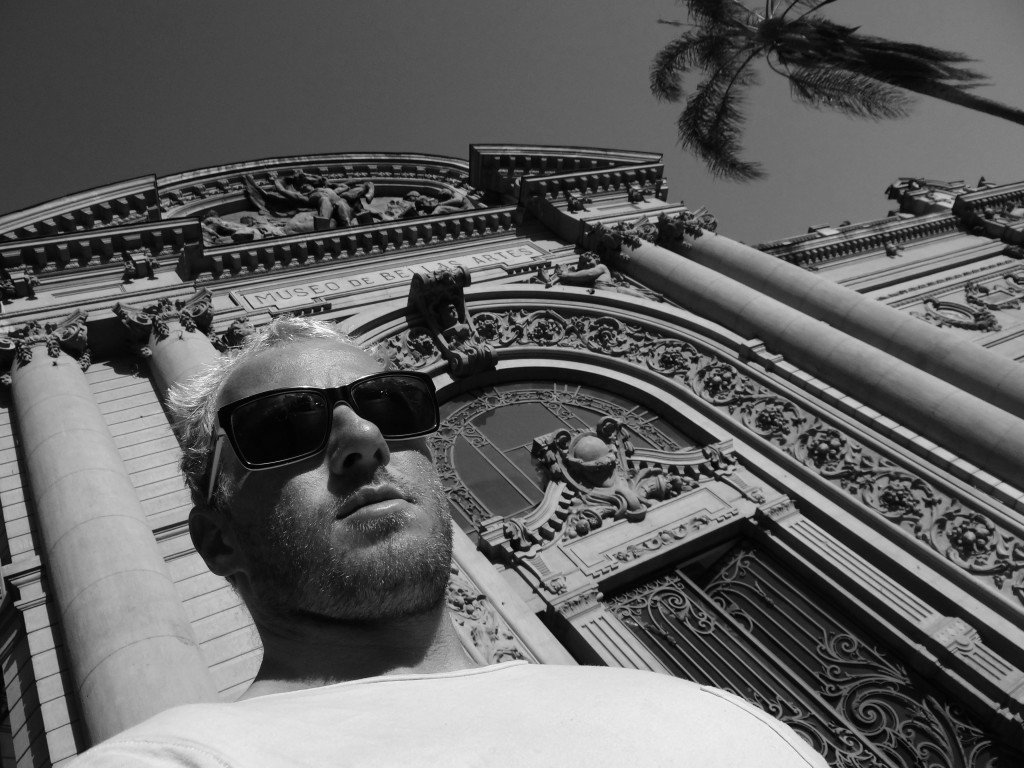 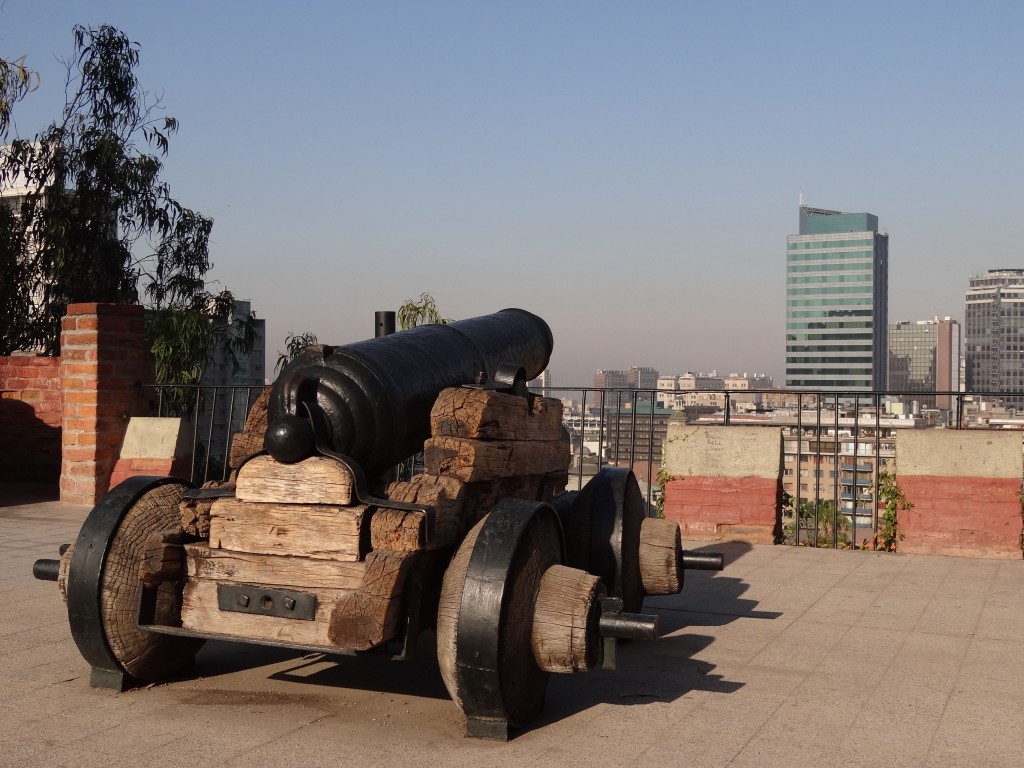 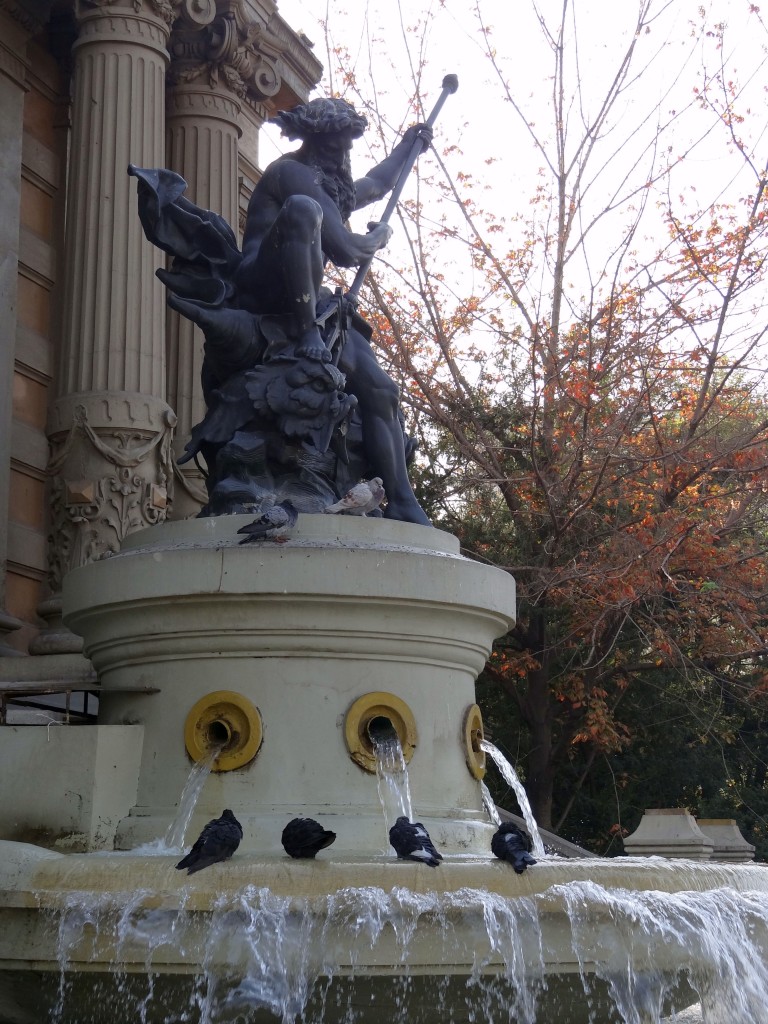 Ewww, pigeons. Get out of my water...jerks 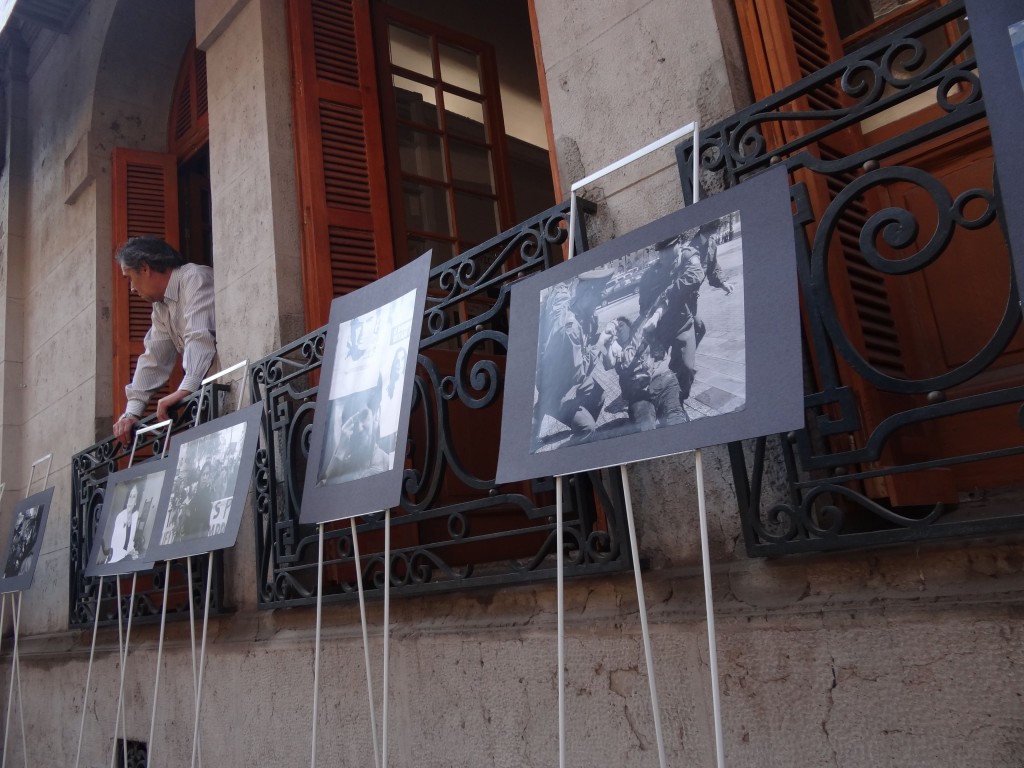 On a more serious note, if you were 'dissapeared' during the Pinochet period you often ended up here at the former communist party headquarters which was converted into a torture centre. I guess fascist right-wing dictators enjoy irony too.