Well not quite. A couple of English boys, Rob and Matt dropped in for a few of days. The standard “where have you come from? where are you going?” revealed that they had come from Buenos Aires…by foot (& husky sled over the Andes)!? Their aim is to walk 3650 miles in a year (10 miles a day for those numerically challenged) from BA to Lima raising money for cancer. They’re up to 2000 miles already, though kinda got stuck in the Pichilemu vortex for a bit longer than intended… Asado’s (Chilean BBQ), Gato (rubbish cask wine) and Piscola (rubbish spirit & coke mix) turned their two recovery days into a four day bender. Surf was blown out so happy to join in. Atlantis (hostel) has filled up with new crew from the US and Basque country. Good times all around. 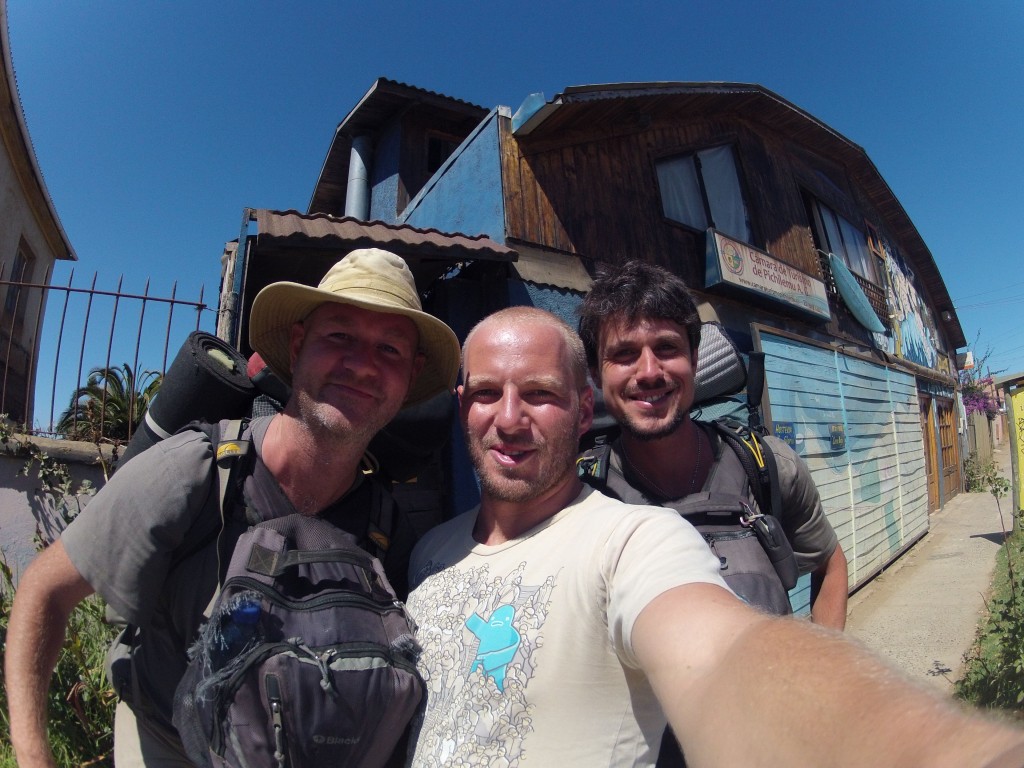 In typical fashion, after a late night on the Piscola the surf turns on. Luckily the mid afternoon low tide fitted my sleep timetable perfectly and Puntilla’s churning out some long, unusually hollow rides. The onemileslide record length has increased to 500m. Unfortunately the sand bank has taken a bit of a hammering during the last big swells and there’s now a big section half way down with 500 m probably about maximum ride length now. Maybe time to move on…. 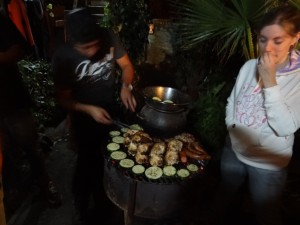 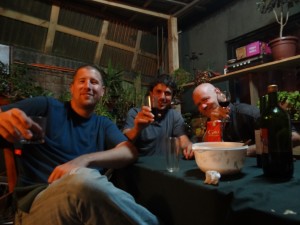 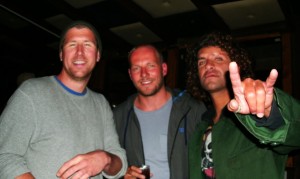 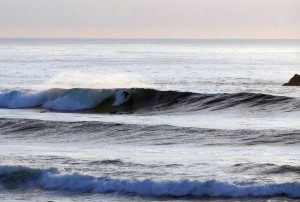 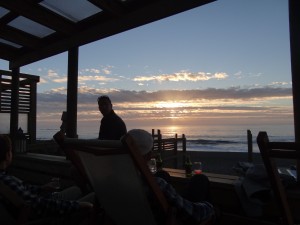 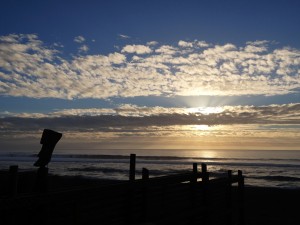