After weeks of procrastination, its finally happening. Leaving Atlantis, leaving Pichilemu, leaving great uncrowded waves and heading north. Many miles to go until California and I have yet to make a dent.

The last week has been a blast. Pete showed up from NZ, some great waves around, Asados, Amigos. Must be getting a bit desensitized as I left my camera at home during a few Lobos sessions with El Mirador doing its best impression of Padang Padang. Long hollow tuuubes.

Tomorrow we aim north. 1850k to Iquique. 28 hours on a bus and my only book is Darwin’s The Origin of Species. Should be riviting. Chao. 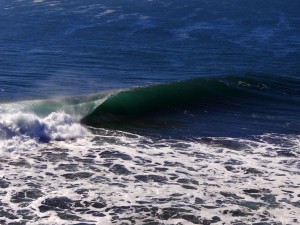 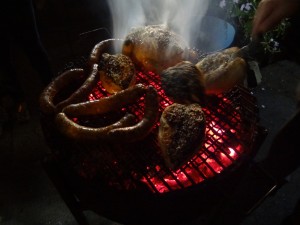 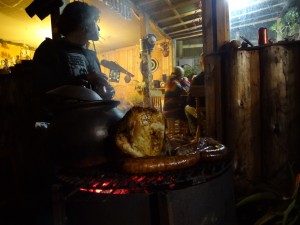 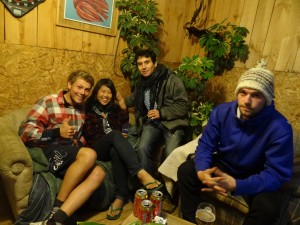 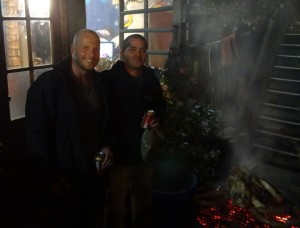 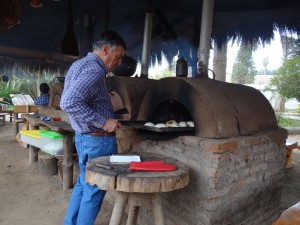 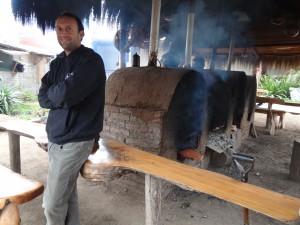 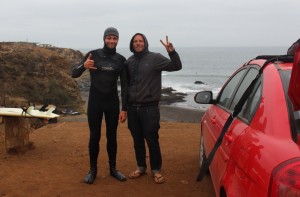 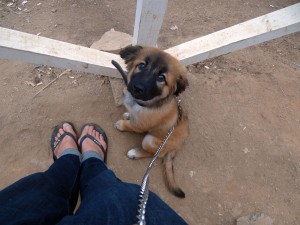 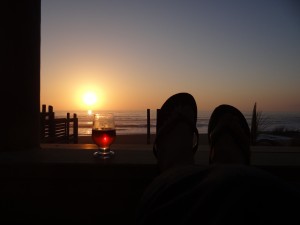 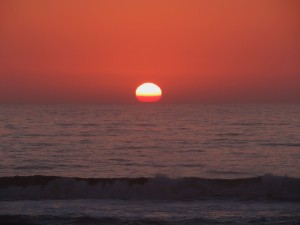