We do this every time. A week or two on the coast, early to bed, wake, surf, eat, surf, surf, blah blah then decide to head to somewhere touristy for a few days change of scene. And every time we end up somewhat dissapointed. This time, Bocas del Toro on the Caribbean coast of Panama. Bocas at least has waves; short period, lumpy bumps but fun none-the-less. Especially as everyone parties hard & dawn sessions are empty. So some wave were had, rum was drunk, the same dodgy dealers were turned down time and time again (goldfish we called one ulta-persistant retard) and a sweet mast swing was rigged up on a sunken pirate boat (seriously – the guy is actually a Pirate who bumped off members of the Bocas ex-pat community to aquire property!!). But it all feels a bit stale – touristisified and shallow. Back to west – fresh, blue, pumping and empty. Amped. 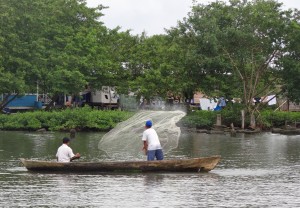 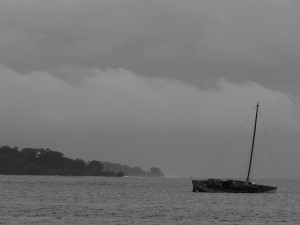 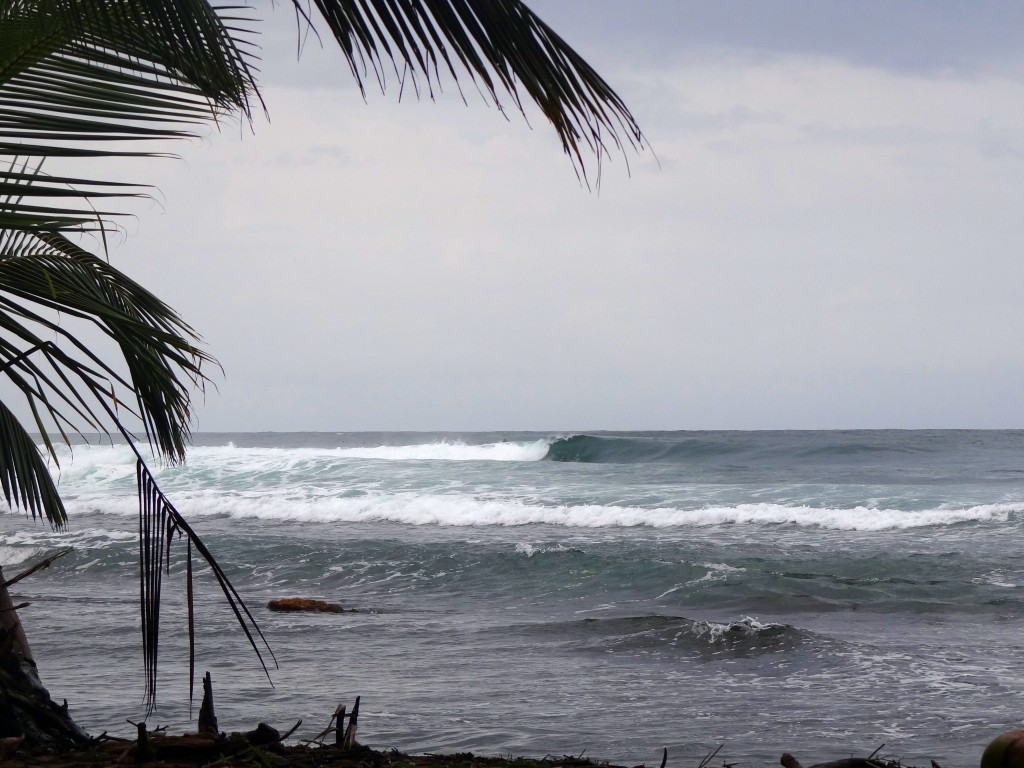 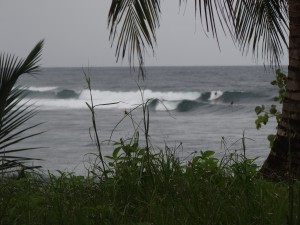 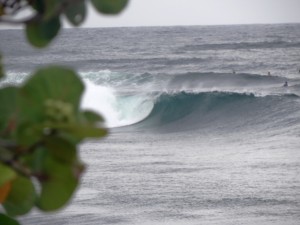 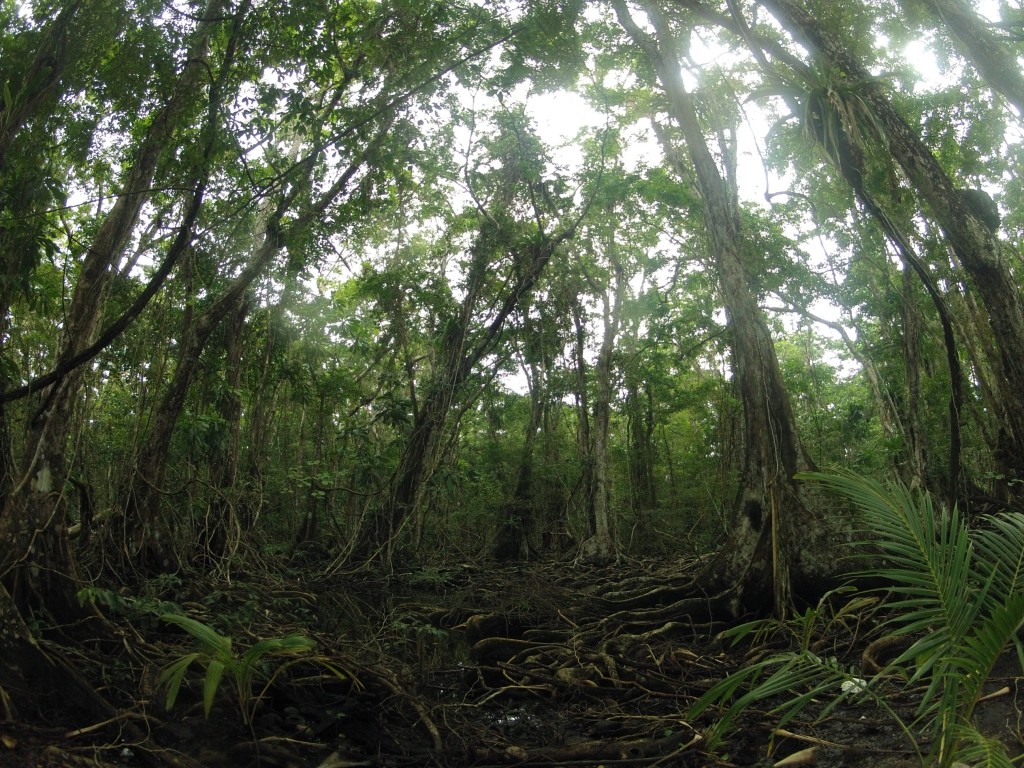 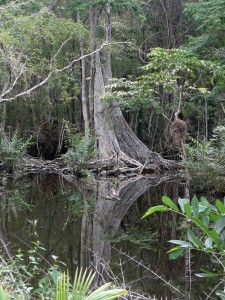 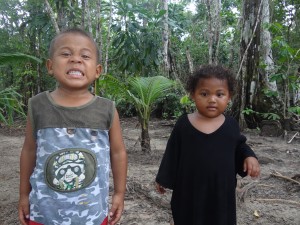 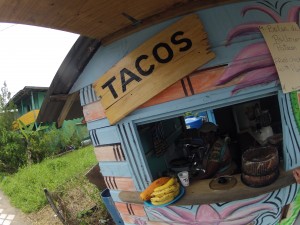 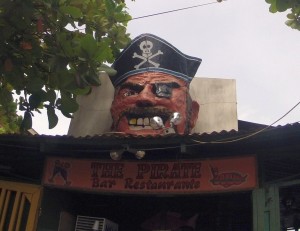 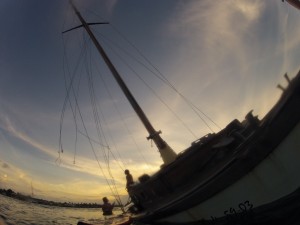 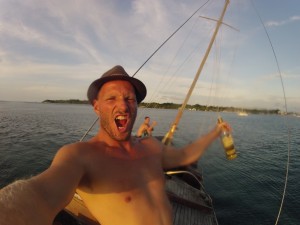