Don’t lie to me boy!

“Don’t lie to me boy, the camera can tell if you’re lying to me!”

Was Matty’s introduction to the US of A. Other awkward questions included:

“Why have you been travelling for so long!? Surfing? Surfing? what sort of surfing can you do for 8 months?”

“Why has your friend got a PhD. and you got Nuffin!?”

“Where do you hide your contraban?”

The day started pretty badly getting charged $400 in excess baggage on a $200 United flight (apparently the boards were both oversize and overweight). Wouldn’t have been quite so bad if they didn’t smash the nose of the Brewer in the process! Then, given the third degree by LAX immigration/customs (any longer than two weeks travelling & they assume you mustn’t be gainfully employed & therefore engaging in drug running or similar activities to pay the bills)…. Finally got out of that and figured we were about through the worst of it when we got to the “Thrifty” rental car…. Lets just say appearances can be deceiving and the ‘compulsory insurance‘ added on at the counter was three times the original rental price! Gotta love visiting a broke state.

So we finally get on the 405 south to San Diego just in time for Friday arvo rush hour traffic. By this time we haven’t eaten for 12 hours and are about over it. Finally get down to Oceanside (or Oside as referred to by the local white middle-class gangstas) & buy the biggest burger we’ve ever seen in our lives. We can’t even finish this thing! The surf off the pier’s pretty good but we’re struggling to move let along pull out wettie and board. Meet up with Derek for the first time since Panama & spend a few days with him surfing and cruising between Oceanside & San Diego. Waves are small but fun & waters not too cold (still…. glad I lugged the Patagonia all the way up here!)

As luck would have it the first big NW storm of the year is firing up and due early in the week. Our mate Johnnie on the central coast has lined up a boat for a mission into the legendary Ranch. Theonemileslide lives on! 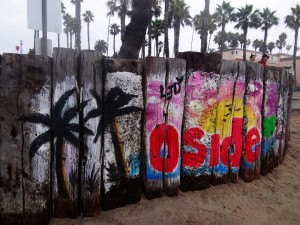 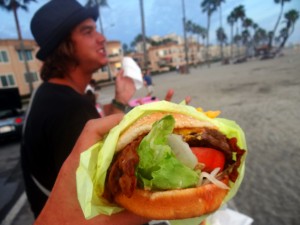 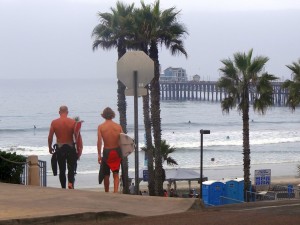 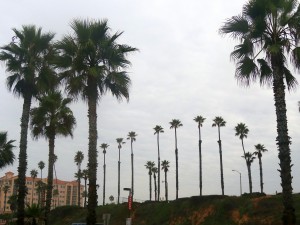 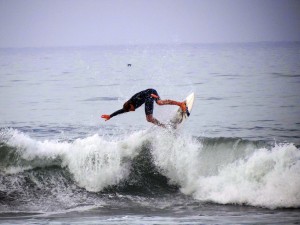 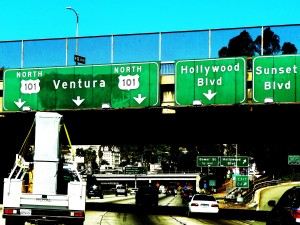 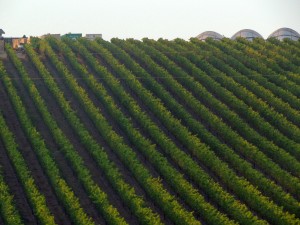 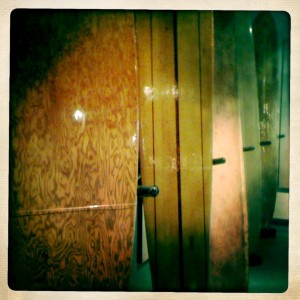 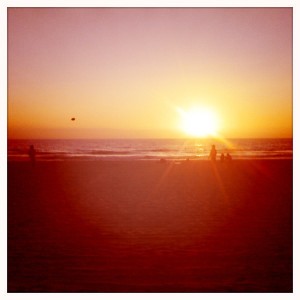