Hey buddy, can ya spare some change?

Favourite bum request so far in San Fran: “Hey buddy, can ya spare some change? Trying to get a few bucks together to get me a hooker….”

Unfortunately, most aren’t as creative but just as desperate and its depressing to see in a city this progressive. I would have thought addressing these problems at home would take priority over telling the rest of the world how to live…. but hey, what would I know.

What I do know is that there’s a wave under the Golden Gate Bridge that only works when its huge…. Its cold, foggy and pretty miserable out there but its gotta be done (after buying new booties and gloves for the second time this trip dammit!). Paddling out, it looked kinda mushy with mainly kooks & mals so paddled pretty deep inside up the rocks. Nice one came through, caught it, went to get up and discovered that my brand new slick-skin gloves don’t stick without wax….slip once, slip twice, by the time I stand i’m freefalling onto the rocks. Jumped off but too late – swept up onto the rocks right under the crowd & spent the rest of the set seal-rolling off them. Fail. Lost the gloves and things went slightly better. Entertained by a longboarder and a shortboard having a go at each other. Things got so heated that shortie paddled over and sat on longie’s board – so now they could go off at each other from 6 inches apart. Interestingly it never got to punches thrown….?

Next morning has cleaned up and Ocean Beach is 6 foot, offshore and Pumping. Unusual i’m told. Visit Mollusk surf-shop, Very cool and definitely worth a look if you’re in town and catch up with Max who I haven’t seen since we surfed some insane lefts together in the south of Chile months ago.

Shift change: Matty out for NZ and Raglan – will miss ya bud and Mum & Sal in for a couple of weeks of Cali-cruisin. Great to see them after nine months on the road & looking forward to hanging with them both for a while. 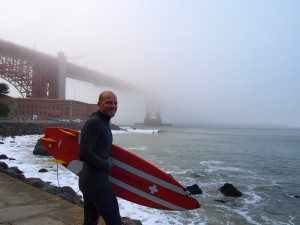 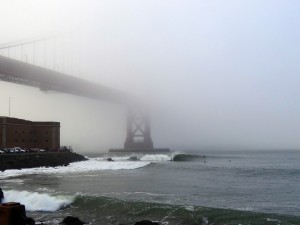 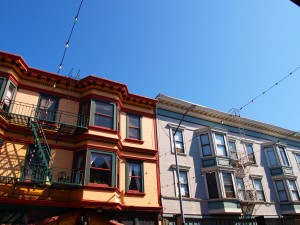 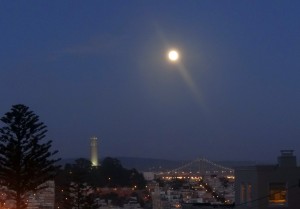 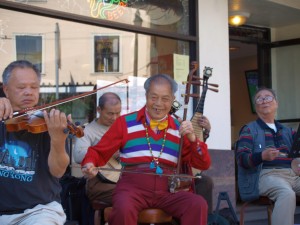 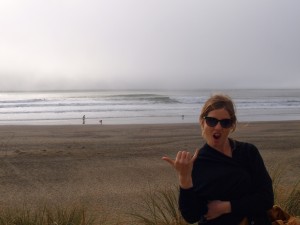 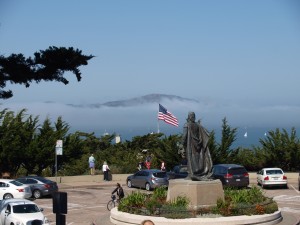 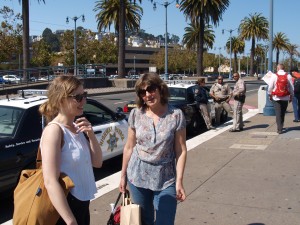 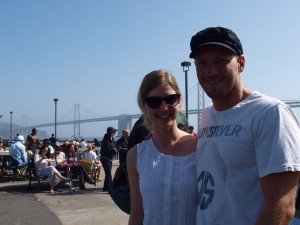 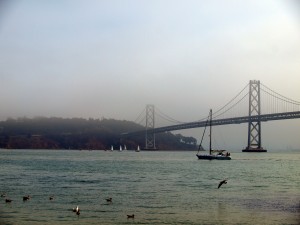 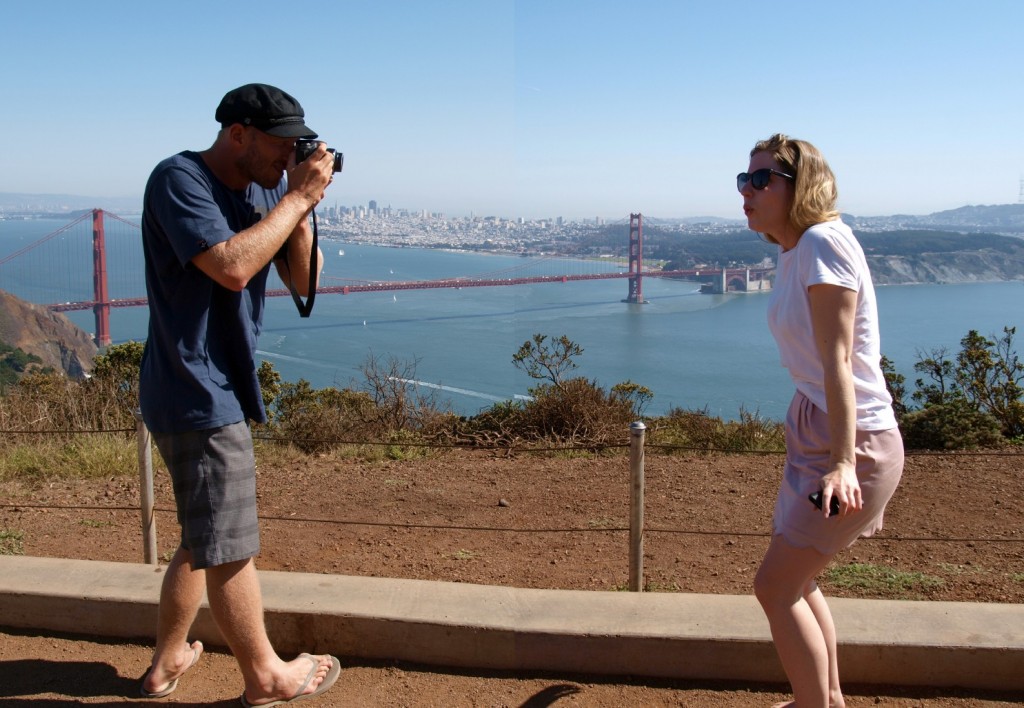