The mile is dedicated to the search for a particular wave.

Living in Manly, 5-10 second rides are the norm. You do pretty well hitting 20 seconds. This is pretty standard for beach and reef breaks & admittedly, if the ride is intense enough 10 or 20 seconds is plenty. On a good point, rides might tend more towards 30 – 60 seconds. This is good. You slow down, draw out turns, feel and move with the wave. You cover a lot of ground in 60 seconds; 300 to 500 m depending on size and peel speed. Longer rides become rarer as they need a combination of a very long point and very lined up, generally long period swell. Bathymetry is critical with irregularities causing sections too fast to surf around.

These combinations limit the coastlines which have the potential to produce such waves.  I can only think of a few places where rides over 2 minutes or say 800 m occur.

Occasionally the outer sections at Raglan can link pushing the ride length over the magic 1 km. I’ve had one from Outsides through into Whale Bay on a huge south swell. Only problems the bloody walk back around! 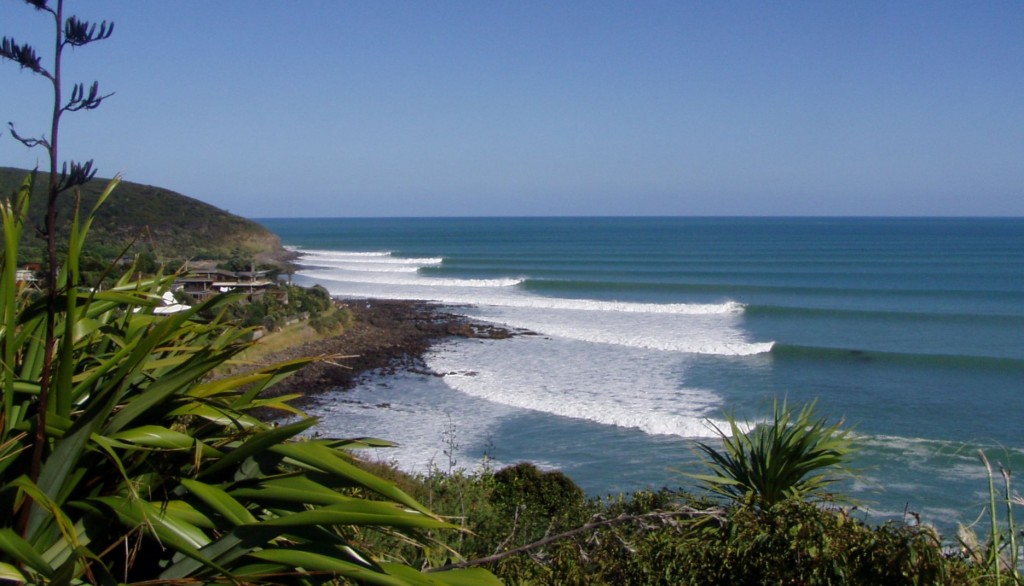 Indies through to Whale Bay

The points of the far north have more potential with 2 main sections which can each exceed 1 km. In fact these points are so long that its pretty much impossible to get a photo with waves breaking along the entire length – even with 8 wave sets! While you’ll typically ride a few waves down the length of the point before walking back, I have had one which ran the full length – 1.3 km according to the google machine. Hands on knees, pump to get around the next section, cutback, hands on knees again. You’re in pain, over it well before the end but just can’t face having to catch another wave to get to the inside beach. On the beach you lie in the shallows a while, legs too sore to stand, fck it, why bother. 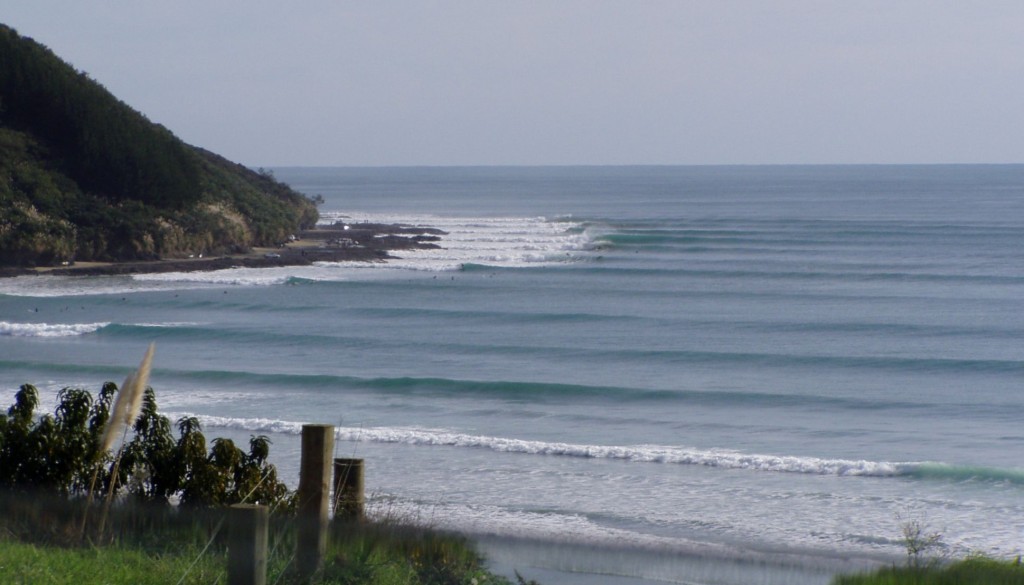 This leaves me 300 m short of the full mile. The search begins… 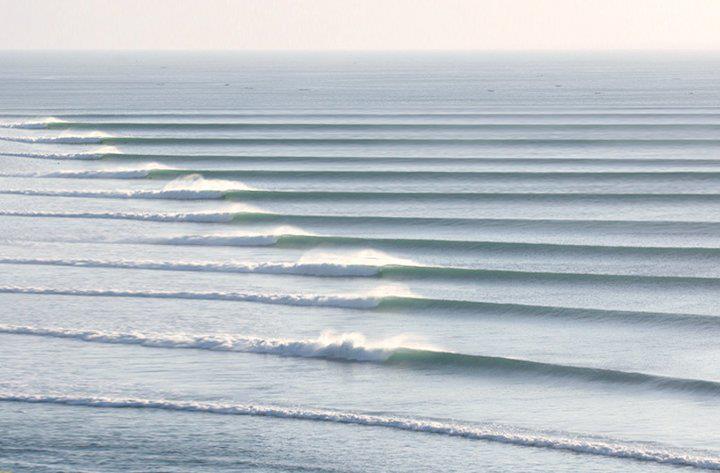